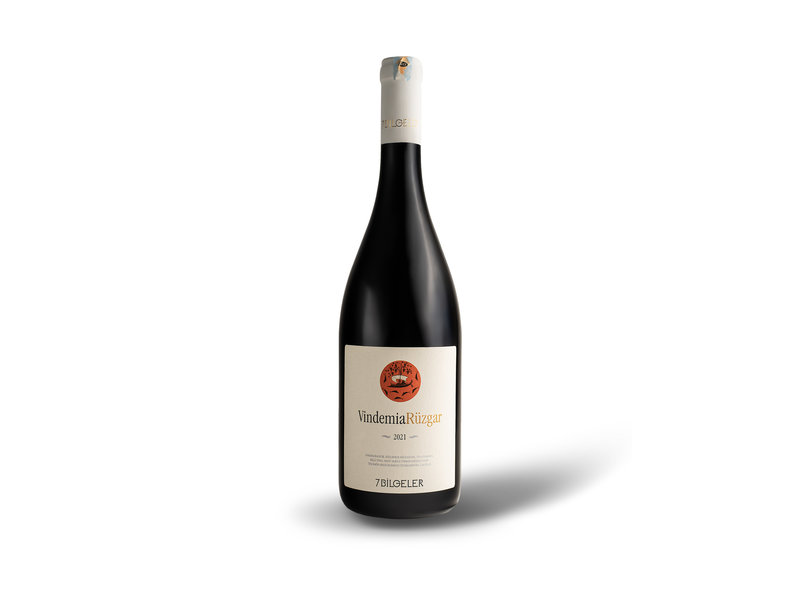 Kalecik Karasi (sometimes abbreviated to "KK") is a dark skinned Turkish grape variety used in the production of light- to medium bodied red wines. These are often regarded as the country's finest.

The variety is primarily grown in north-central Turkey, an area rich in viticultural history. It seems most likely that Kalecik Karasi derived its name from the town of Kalecik in the Ankara Province.

Kalecik Karasi wine is ruby-red in color with distinctive purple highlights. It is occasionally likened to Pinot Noir, due to its spectrum of red fruit flavors. Texturally, the wines are quite different, as Kalecik Karasi has slightly rougher tannins. 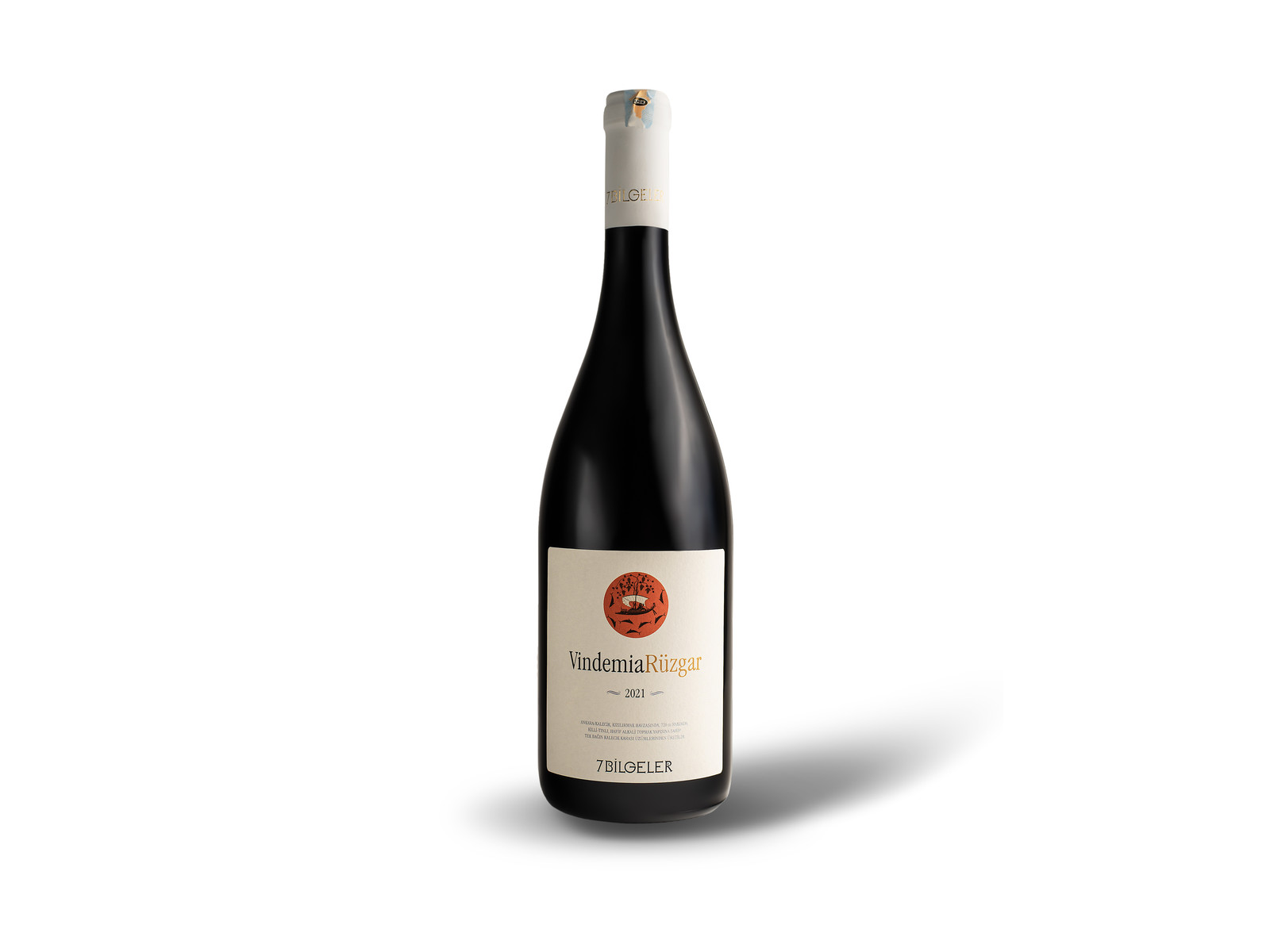