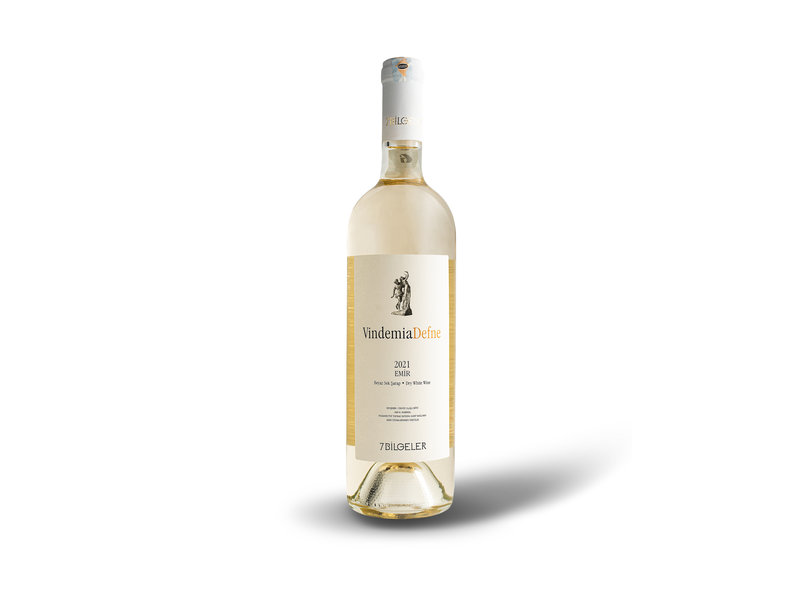 Emir, the lord of grapes and grape of lords! One of Turkey’s premier white grape varieties, Emir is thought to have earned its name (which means “prince” or “lord”) by being a favorite at the table of princes and lords during the Ottoman Empire. Or perhaps the name is meant to show how finicky and difficult the grape is to grow!

Native to the Mid-Southern, Central Anatolia region, Emir (eh-meer) shares its home with Turkey’s famous Cappadocia. While the grape does not exactly take advantage of the hot air balloon rides; being at home in this region means it’s not afraid of heights! This region has a generally high altitude of over 1,000 meters. Nor does Emir fear the cold which is great in this cold continental area where cold, autumn rains and deep winter snows make up the majority of precipitation. Emir grapes prefer soils largely composed of sand, sandstone, and decomposed volcanic tuff; making this otherwise infertile region a perfect home. Grapes are slightly oval, green-yellow, middle sized, grow in middle sized conical clusters, and ripen mid-season.

Unsurprisingly given its growing environment, Emir grapes never develop a high level of sugar. Which translates into wines that are always dry with high levels of acidity. Emir has no affinity for oak and therefore (usually) ages in stainless steel. However, some malolactic conversion or sur lie ageing is not unheard of.

The best examples are pale straw yellow wines famous for the crisp apple and minerals in the nose. On the palate this crisp and lively wine carries the flavors of apples, pineapple, kiwi, lemons, white roses, and mineral; so much so that it can sometimes be described as tasting ‘salty’. 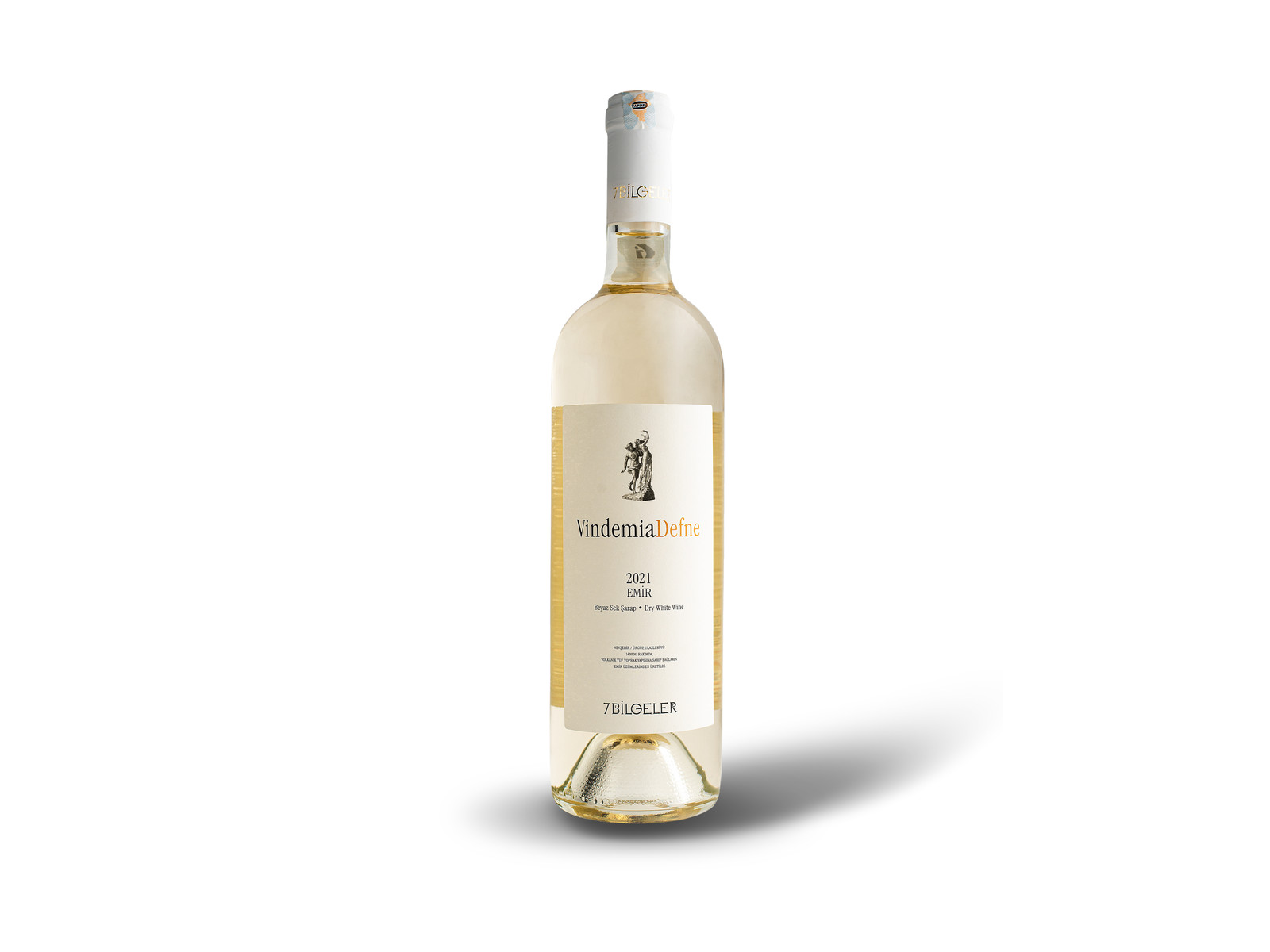