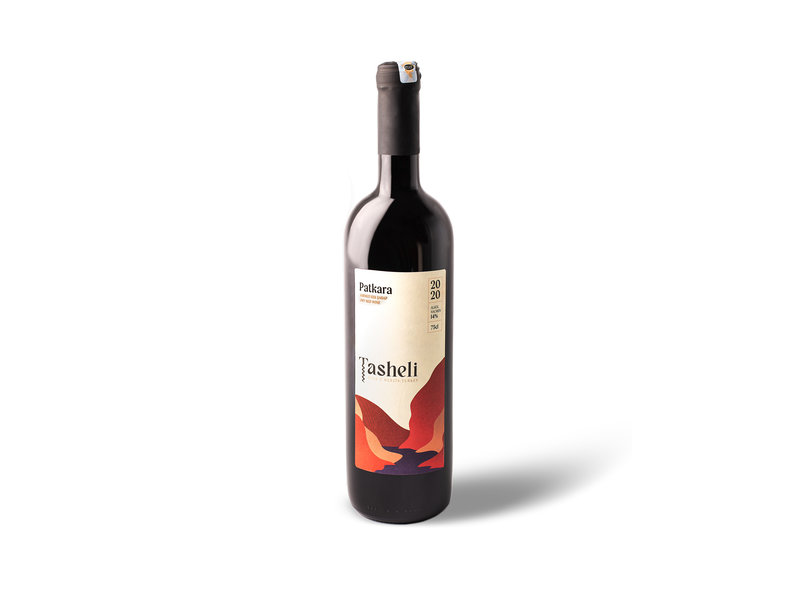 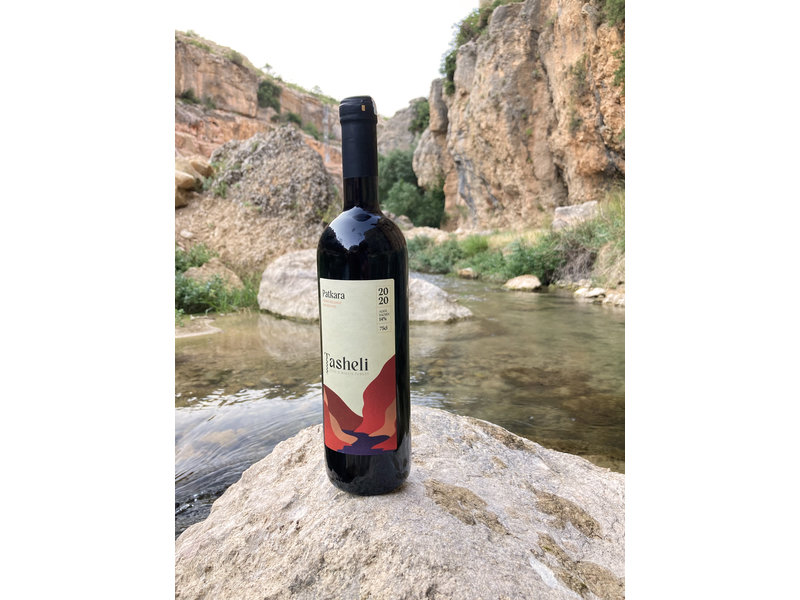 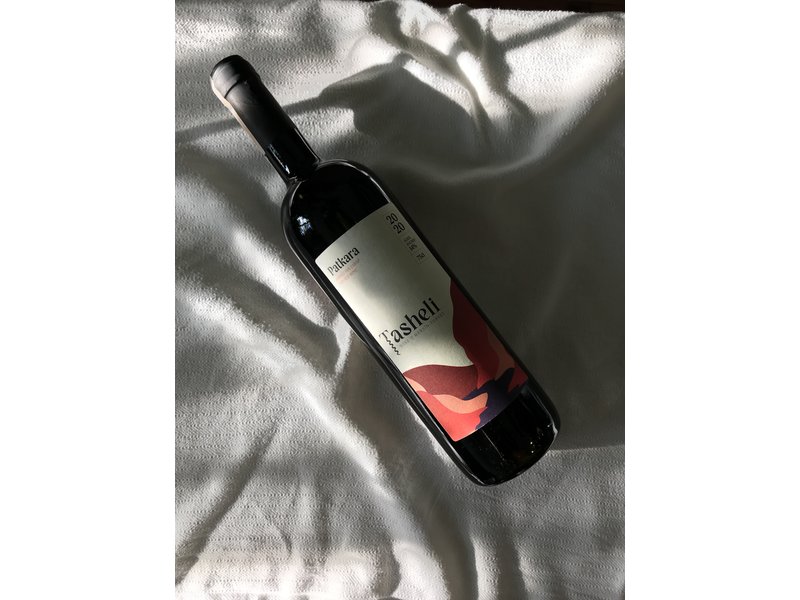 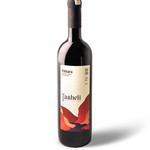 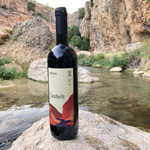 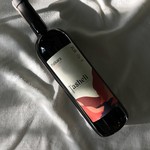 Winemaking journey of Tasheli started in 2005. They found out that there were grapevines older than 50 years in the Çömelek village within the city of Mersin on Turkey's Mediterranean coast. At an altitude of 1100m, on the slopes of Taurus mountains, the vines were untouched by the phylloxera epidemic. In the region there were also ancient ruins dating back to The Cilicians. With grape and chalice ornaments and even ancient grape presses carved into the rocks.

After experimenting with different grape varieties, they started focusing on the indigenous varieties. Since southern Turkey was not known as a wine region, these local grapes were previously unknown to Wineries in Turkey. Patkara -as a red- became the signature grape variety for them and Tasheli was born in 2010. Now they work with these grapes (Patkara, Ak & Gök) with passion to bring out their full potential and make their names know by the world of wine.

Patkara is a blue-black colored grape known for its fast ripening, hence the word : Pat “fast” and Kara “dark”. It can be used as table grapes and raisins as well. This multifunction is quite rare among wine grapes.The wines made of Patkara grapes tend to be medium bodied with medium tannins and rather low acidity. Their main olfactive characteristics are dark fruits and spices.

It is a rare, almost-forgotten Anatolian grape variety. It originated in what is now Mersin Province, in Turkey's Mediterranean Region. More specifically, the patkara variety probably comes from the western part of Mersin Province, which was known in ancient times as Cilicia Trachea, or “rugged Cilicia” (Cilicia Pedias, or “flat Cilicia,” lies further east and includes the fertile Çukurova plain around the city of Adana). The villages of Çömelek and Karacaoğlan, which lie in the Taurus Mountains about 90 kilometers west of the city of Mersin (as the crow flies), are home to some of the only remaining patkara vineyards, the highest of which sit at an elevation of 1,200 meters above sea level. Descending from the mountains toward the Mediterranean,

The climate in Çömelek and Karacaoğlan is quite dry, and temperatures fluctuate widely between day and night; dry farming is practiced in this area. The soil in the vineyards is mainly sand and limestone, which provides a good balance between drainage and water retention. Because lime-rich soils decrease vines' ability to take up iron, farmers here have to use fertilizers. Most of the patkara vines are goblet trained. Traditionally, vine growers in this area applied a mixture of sulfur and oak ash to the vineyards once a year to prevent disease. The grapes themselves grow in loose, cylindrical bunches and are round with a thin skin, which makes them prone to damage. They are blue-black in color and they ripen rapidly—indeed, the word “patkara” is derived from  pat , which means “fast” or “sudden,” and  kara , which means "black." Harvest takes place between late August and early September. Patkara is one of the few wine grape varieties that is also suitable for the production of table grapes and raisins, which have a distinctive aroma and deep color. However, since ancient times, it has been more highly valued as a wine grape. Patkara wines are medium bodied with medium tannin and fruit, medium to low acidity, and flavors of spices and dark fruits.

Even though it has a long history, wine production is not particularly widespread in area where patkara grapes are grown; in fact, the Mediterranean Region accounts for less than one percent of all the wine produced in Turkey. In addition, patkara has declined in recent decades as more resistant international varieties have gained popularity. According to some sources, there are only two commercial wineries still working with patkara. Luckily, patkara's potential is being recognized abroad. 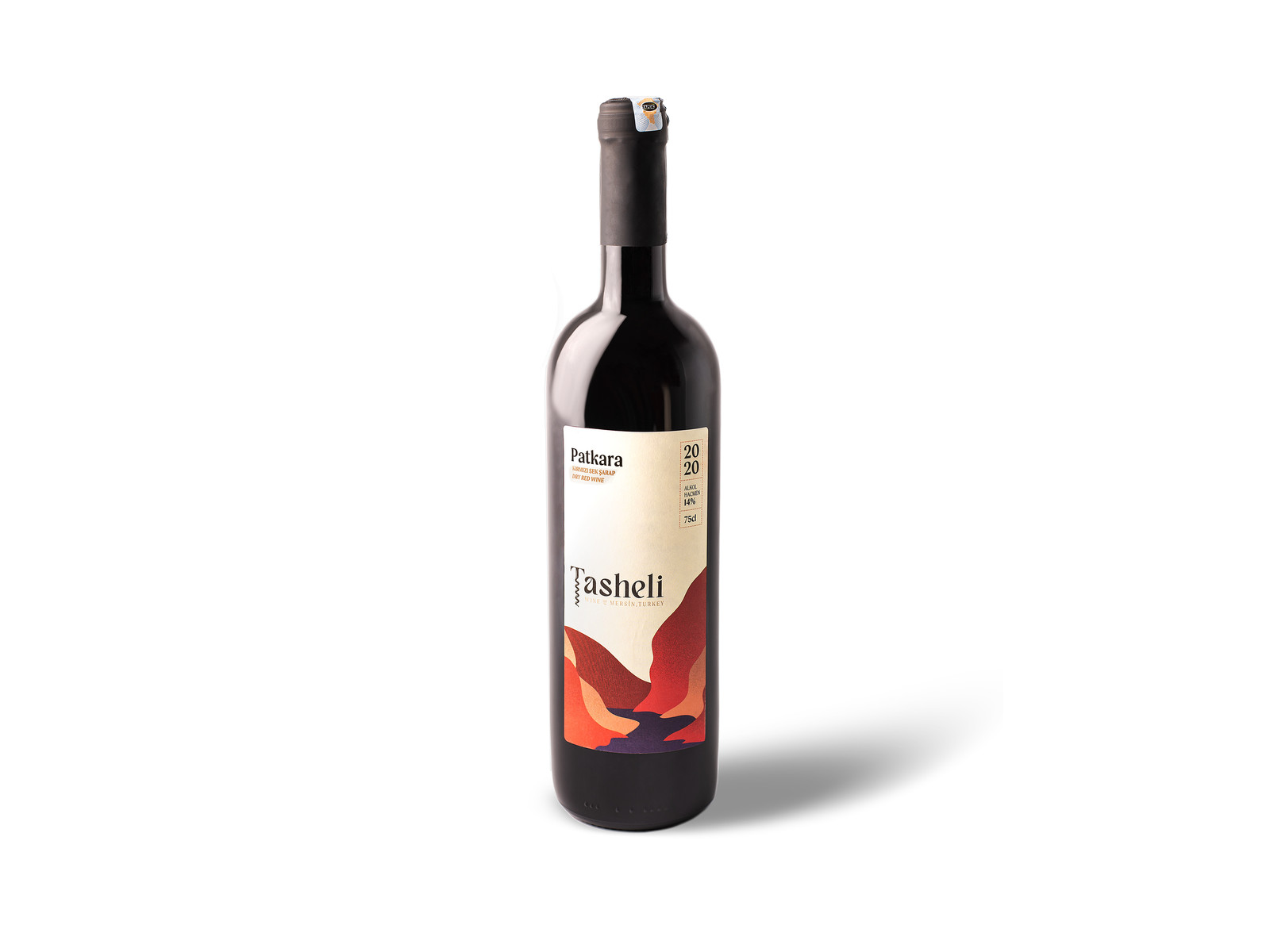 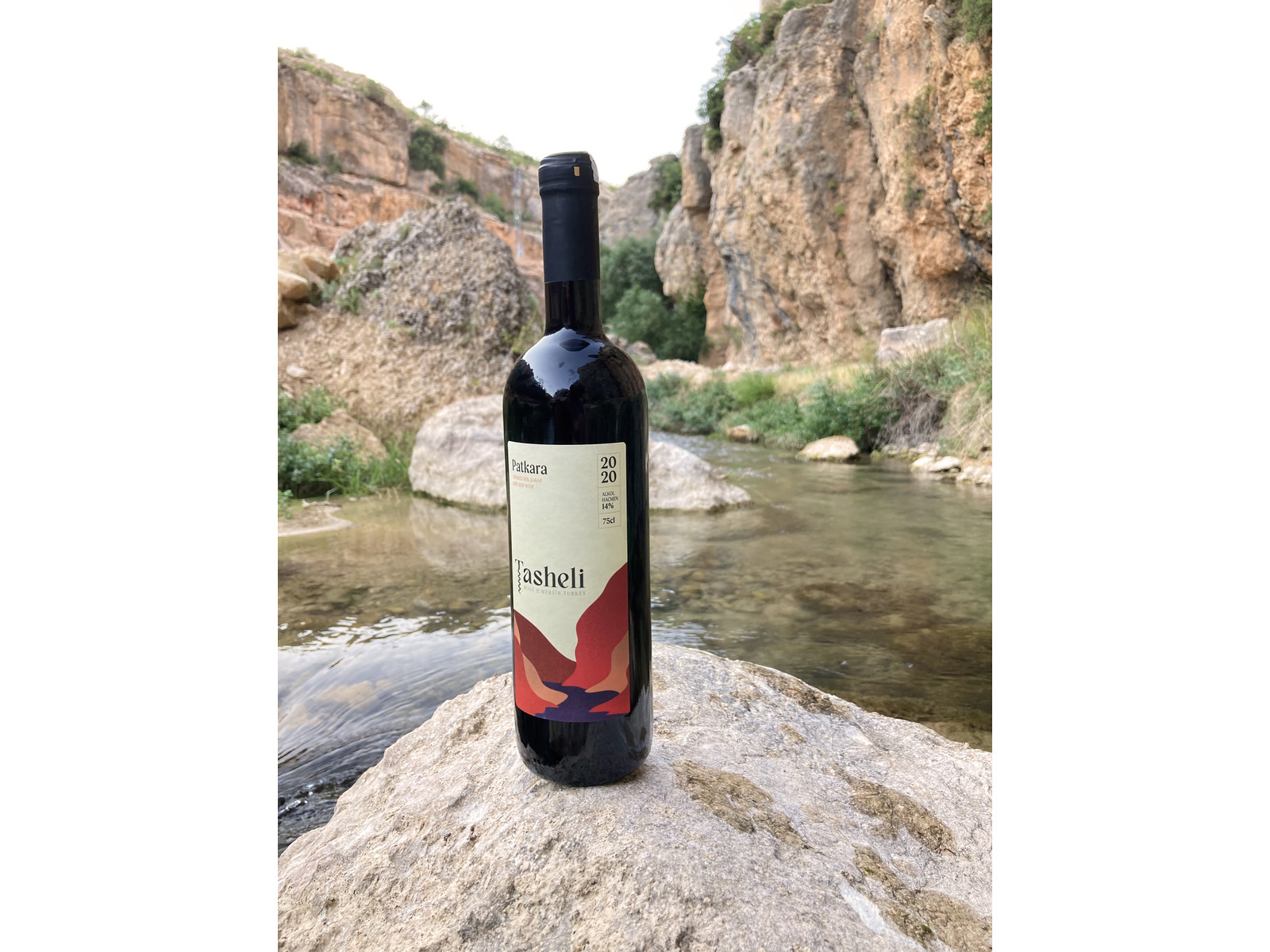 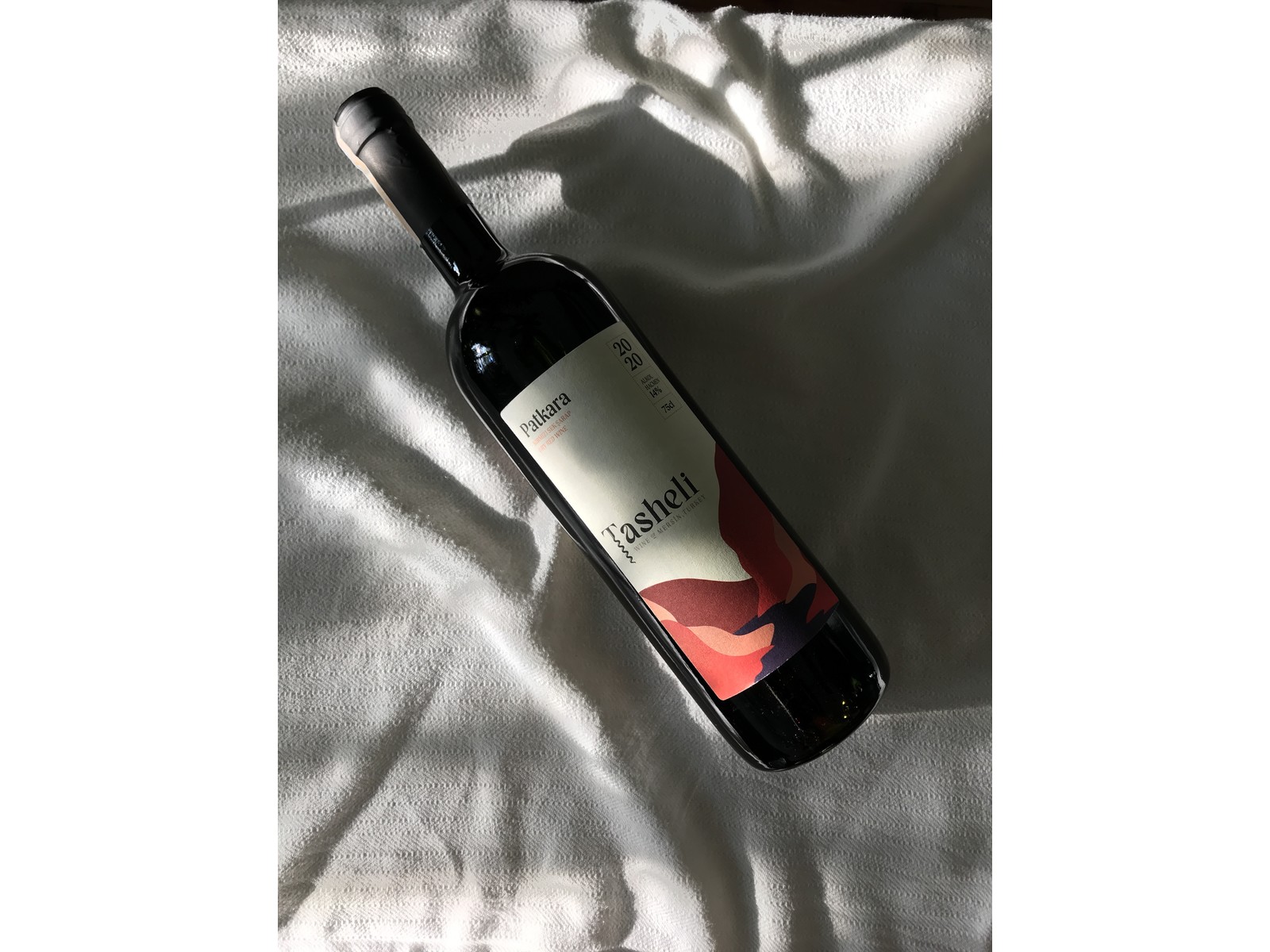