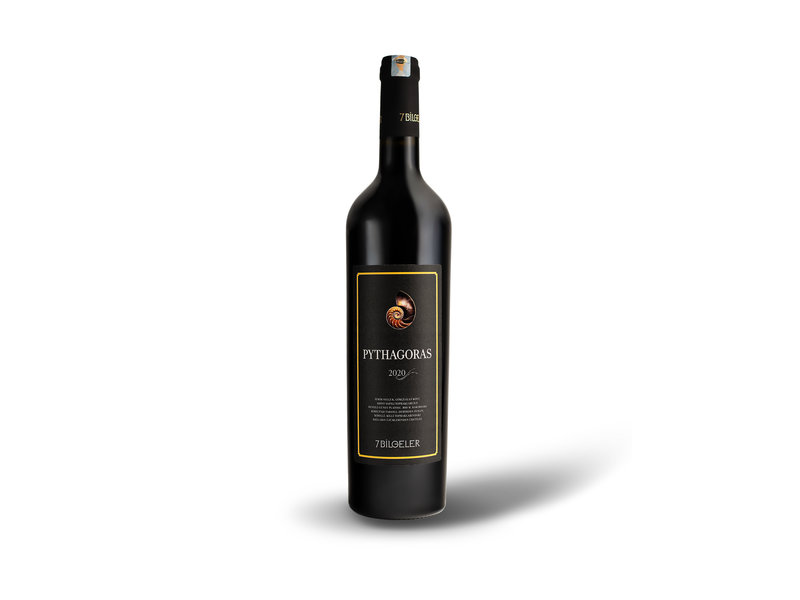 Recommended with all kinds of red meat

In Pythagoras 2020 Cabernet Sauvignon , Merlot , Cabernet Franc , Petit Verdot grapes stand out with distinctive aromas on the nose. Cherry jam, black pepper, oak and leather flavors are some of the ones we could get. Fruity aromas begin to become more evident in the wine, which becomes more enjoyable to drink after decanting in the carafe. It took its place among the local wines that won our appreciation with its full body, medium acidity and long finish. 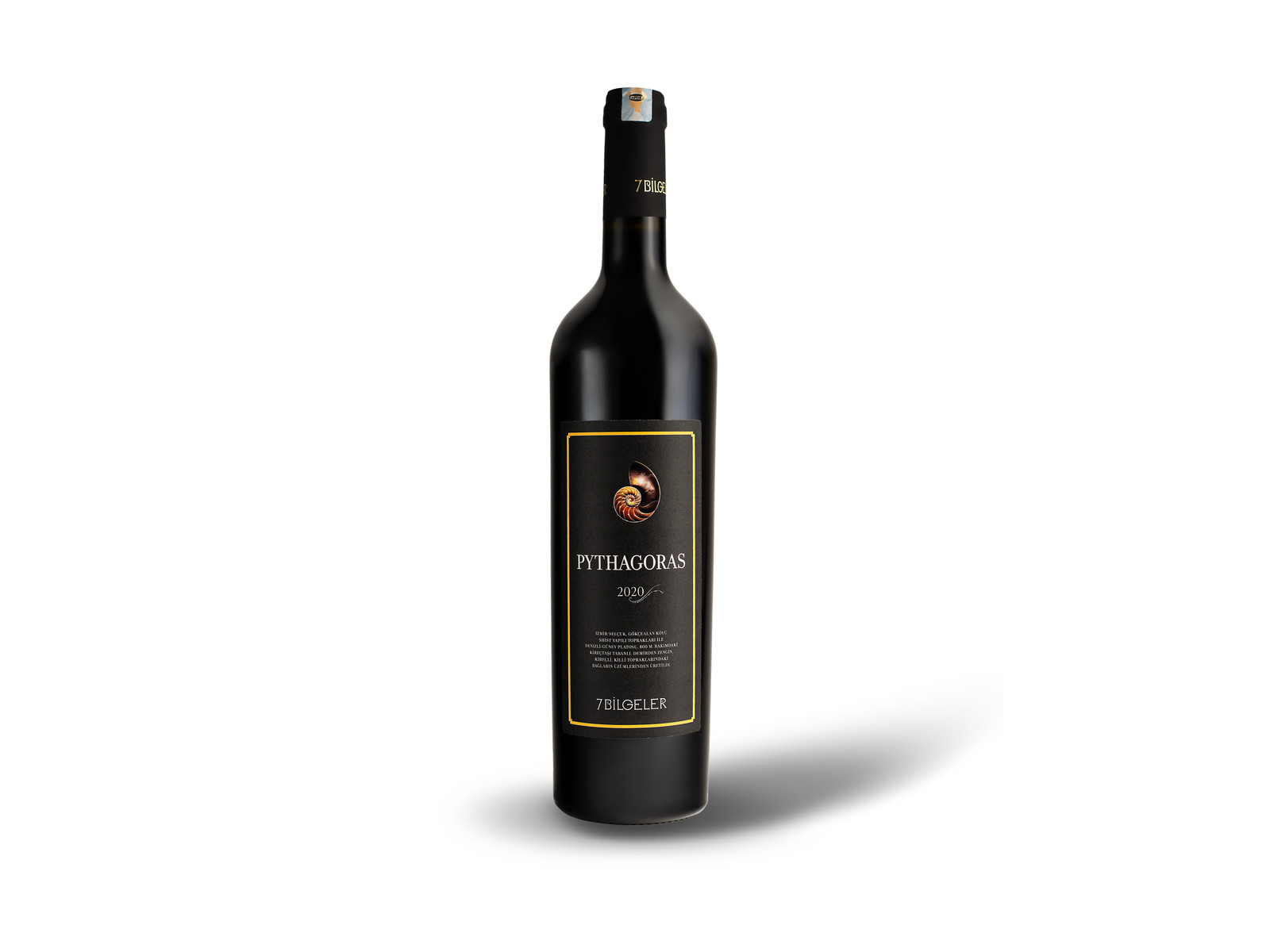